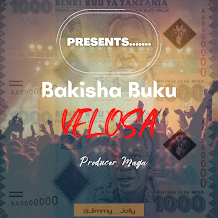 How To Apply For TaESA Internship Programs 2022 | New

How To Apply For TaESA Internship Programs 2022 | New